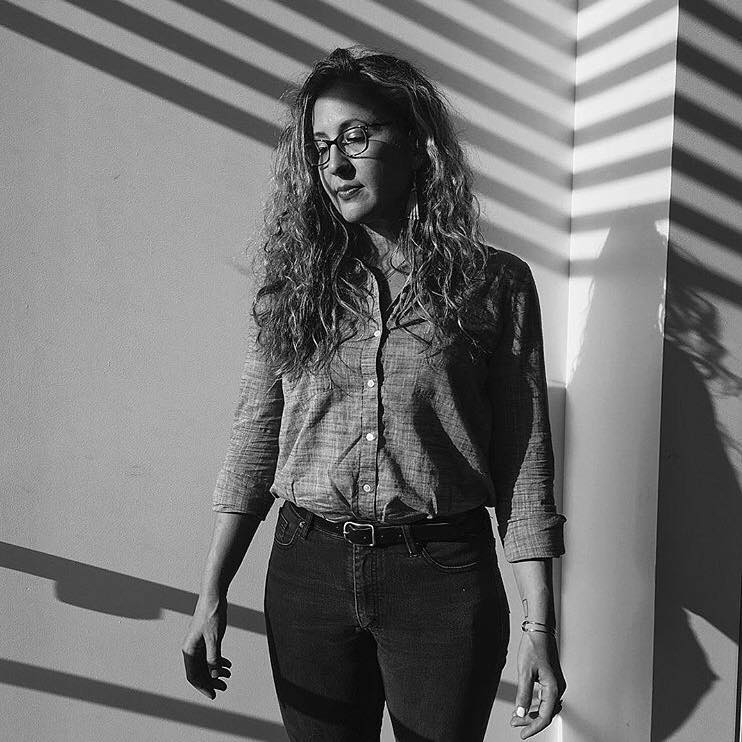 Glenna Gordon is a documentary photographer who seeks out unexpected narratives and humanity at its edges.

After nearly a decade of assignment and personal projects in Africa, she shifted to focusing on a divided America. Recently, she became a licensed EMT and is currently working for an ambulance company in Los Angeles.

She’s been commissioned by the New York Times Magazine, Time Magazine, The Wall Street Journal, and others.

She has won a World Press Award, American Photo, PDN, and other awards and was a finalist for the Eugene Smith Award. From 2011-2018, she was a lecturer at The New School in the Graduate Program of International Affairs, where she received the 2017-2018 Faculty Research Fund. She is the recipient of the 2019 Aftermath Project, and has received multiple grants from the Pulitzer Center and other funds.

Her book, “Diagram of the Heart,” (2016) was a NYTM and POYi photobook of the year, was exhibited in Moving Walls 23 at Open Society, The Museum of Contemporary African Diasporan Arts, Half King, and elsewhere.

"There is a crack, a crack in everything/

That's how the light gets in."

2016 POYi, Finalist for Photobook of the Year

2018 Univeristy of Chicago, Department of Anthropology

2014 Look Between, Screening in Charlottesville, VA